Alaska, I’ll ask ya, get me outta here! Scrauglin’ with Pete Offalburger 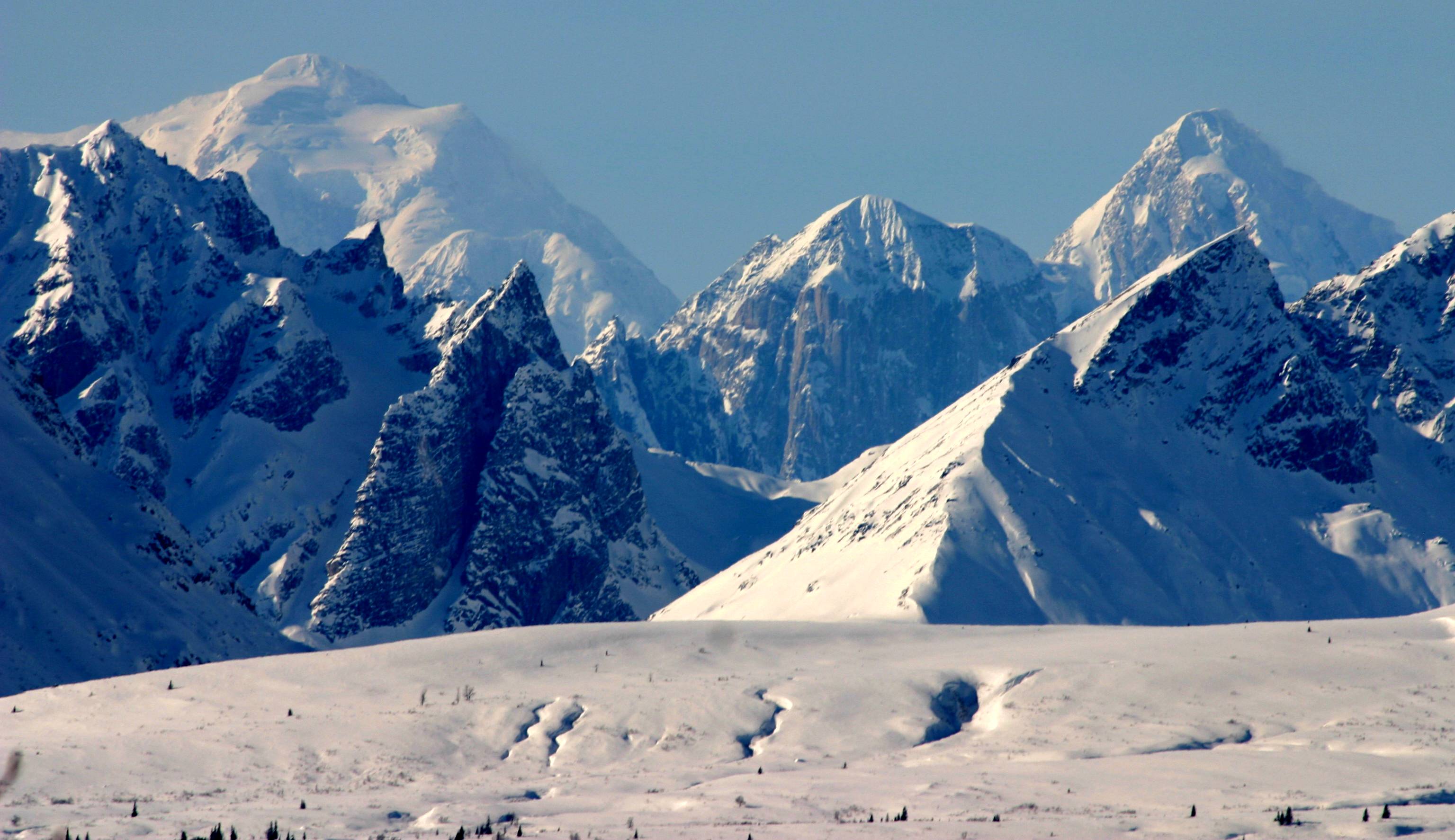 Why did I go to Alaska? Wait, no, that’s the wrong … waddaya … question. Let me start over.

How did I go to Alaska? I don’t want to give you too much of a peak behind the curtain lest you get a full eyehold of my vastness (look but don’t touch fellas), but things haven’t been going so great in the Offalburger empire since my last TV special was pre-cancelled. I only have this computer because my half-niece gave me a loan-gift so I could learn how to live in a home, but I was never much for book learning.

Let’s put a pin in that for now. Some mysteries are best not discussed until after the test results come back positive. There’s a much more urgent matter to discuss.

Did you know there were people in Alaska? Like, living here? I sure as shit didn’t, and I’m a proud owner of a first edition of Wikipedia: The Internet Encyclopedia (or I will be whenever the door-to-door salesman I bought it from sends it to me.) But here I am walking down the street and they’ve got a street and buildings just like in the real America.

So once I got over the shock of

A) Being in Alaska
B) It being populated

I got down to doing what Pete Offalburger does best. Scrauglin’ up some grub. So when you’re visiting the fine city of Alaska, be sure to check out these buildings where you can get food or drink.

My grand-pappy always said there’s two things in the world that require lubrication: The stomach of the adult male of the species and a ’55 Ford Mustang (this was grand-pappy’s nickname for gee-gaw on account of her hip problem). So before I could get to eatin’, I had to get to the other kind of eatin’ where you don’t chew, and brother, I ain’t talking about your air-sucker.

Blotto’s is one of those bars that could be in any American city, and is. The lights are low, the liquor is strong, the beer is cold and the girls are cold. My kinda place.

I bellied up to the bar and told the man there to give me a face full of no-hurt juice. Having the soul of a poet (yeah!) I was simply making a euphemism for alcohol, but turns out No-Hurt Juice is a Blotto’s drink special. They wouldn’t tell me what exactly goes in it, but I detected the distinct aroma of gin and whale blubber.

It went down smooth like the feeling when you slip on a patch of ice, and as your head makes its steady trajectory to smash against the hard ground, time seems to slow down enough for you to think “I probably deserve this. I’ve done so many terrible things in my life. This, this right here. This is right. This is how it should be.”

I don’t mind sayin’ that I don’t mind prayin’ I’ll get to go back to Blotto’s someday. But now it’s time to feast!

Don’t let the name of this diner fool you: More than two people work there. But not that many more in this small counter-only diner that specializes in food that’l give your special someone something to hang on to (Offalburger tip: 4 or more is too many, unless you want multiple passengers, up top).

I started out with Jesse and Jormund’s speciality: mozzarella sticks. They take six frozen, breaded sticks of mozzarella cheese out of the freezer, and then cook them to perfection in a vat of hot oil. They’re served atop a single iceberg lettuce leaf with a side of marinara sauce straight from the jar.

That was nice for an appetizer, but this hungry man was ready to put his intestines through the obstacle course, so I asked the waitress what the biggest item was on the menu. And that’s where I met the true star of Jesse and Jormund’s: The double cheeseburger.

I was just about to leave when the owners, Jesse and Jormund themselves, came over. Apparently I had been recognized by one of the waitresses and they wanted me to sign a copy of my first cookbook (“We both go down together” by Pete Offalburger). “I can’t believe you’re alive,” they said.

I had a great time at JJs. I felt like I got to know Jesse a little better, and I got to know Jormund a little wetter, if you know what I mean (up top). But now I needed something to wash all that down, which brough me back to.

Hey, when you’ve got a good thing going, why mess with it? When life is dealing up cards and everyone has your name on it, why ask “Hey, who scribbled my name on all these cards?” Blottos is a guaranteed distributor of inebriation, and I wanted what they were selling. So what if their idea of a dry martini is a cup full of huskie urine. It doesn’t matter, and I’ll tell you why: the dog has been drinking.

Tune in your reading television to my blog next week when I move on to the next state that’s next to Alaska as soon as I find out what it is.