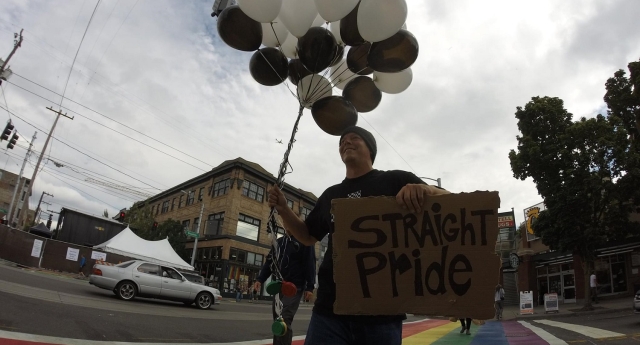 It was a riot in the streets of Zesty Aroma’s Current Location today when the third visitor to this proud result of zoning misconduct was spotted on the horizon.

“The bells! THE BELLS!” shouted resident pointless fury Pregga Zexas from the rooftops of Saint GT Abbey as he furiously rang the bells.

“It was crazy out there,” said Kiorein Kleftpalette, President of Zest. President Kleftpalette was sipping a cup of tea in a stolen car at the time. “Everyone was like, ‘Mr. President, we have a visitor!’ I waved my gun at them and said, I think it was, ‘Don’t boss me!’ It’s kind of my thing.”

Colonel Srol Hogan was first at the ensuing crime scene. “It got crazy pretty quick. Stair is, uh, well, he’s a character! He is. He is. That third visitor came in here, and Stair saw him and made a beeline toward him.” The Colonel wiped the sweat from his brow. “I could see it in Stair’s eyes. He’d sized that newcomer up and decided right away he had to go. I’d seen it in his eyes before. Stair, y’see, he’s very territorial. He doesn’t like being replaced on the pecking order of things.”

Zesty Aroma Witchfinder General Stairmaster had to be subdued after chewing the ear off of the visitor. Officer Swanson gives a first-hand account: “Stairmaster just kept saying, ‘Y’all N-words don’t even smoke JoJo!’ I believe he was chanting some kind of curse breaker after the witch- I mean, suspect began to wave his arms and say weird things in gibberish like ‘Leave me alone!’ and ‘I’m unarmed!’ Total nonsense.”

Stairmaster is in the hospital and it’s said that he will be having his teeth surgically detached from the visitor’s ass and reattached to his mouth. The Aromatic Council of Zest has not yet decided on the fate of the visiting warlock.

We were met by Detective Geogwe at the foot of the Grand Council Chambers. “We looked over the evidence, looks like the suspect choogled over into Stair’s personal space and began to ‘hex’ him, as it were.” The detective paused to strum his guitar. “Looks like an open and shut case, looks like the Grand High Council’s gonna’ have to hang him.”

Grand Councilman Instant had this to say: “Oh, what? Sure, hang him. I do me, you do you, baby.”

After the hanging, we spoke to the grieving widow. “Is this supposed to be a newspaper article of some kind?” questioned Box, arrogantly. “All these in-jokes, is that really something you want to write? You’re no better than Cracked if you do such a thing.” Fuck you, Box.