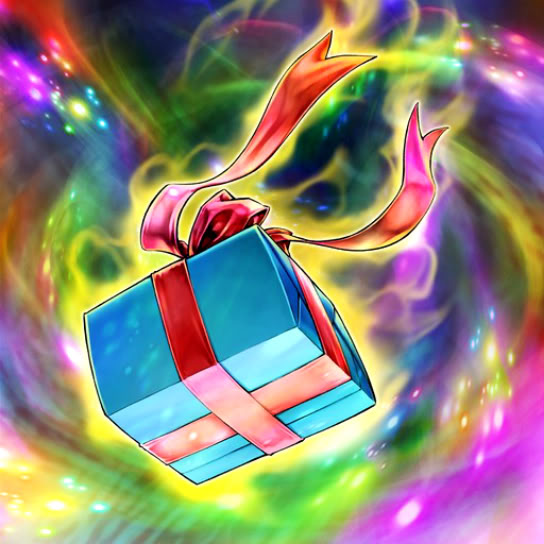 “Freedom isn’t free. It’s also not dumb. But when you put the two together, you get one of the most best things ever found.” ~ Kevin Magnum

Kevin Magnum was at his home working out at his home gym. He was in muscular shape and was looking at his body and it looked good. Then Kevin got a phone call and he went and answered it with his arm.

“Kevin.” the voice on the phone said to Kevin.

“Mr. President?” Kevin Magnum said back to the person.

“Yes.” President Obama said to Kevin back. “I need your help?”

Kevin was mad about this and said “What is it now Obama did you mess up another thing?” he asked when he said this to him.

“I’m sorry Kevin Magnum, the terrorists attack and I couldn’t stop them. It is my fault please stop the terrorists they are in America. You are our beast man, it is up to you to stop them instead of me who couldn’t do it.”

“I will do it.” Kevin answered back to Obama with his mouth. His eyes were mad and he was looking and getting ready to fight terrorists. “Tell me what the terrorists do. Do they explode something? Answer me now sir what is happening!?”

“What is the plan of the terrorist!?” Kevin said to Obama.

“They will get Power Bomb and explode it in the center of America and destroy it.”

Kevin’s eyes got shocked and he opened them really widely because he was surprised by what Obama had said to him. His hand was almost shaking but not shaking when he answered back to Obama.

“I will stop them. Where is Power Bomb?” Kevin asked Obama.

“It’s at the Pentagon. Hurry Kevin the terrorists are coming.”

Kevin hung off the phone with Obama and made a fist with his hand and then he got his gun and looked at it. “I will shoot terrorists.” Kevin announced. Kevin Magnum went and started putting on his combat clothes. He opened the drawer in the room and put on his combat shirt and combat pants. Then he got his battle boots on and put on his gun jacket and his hat. Then he got bullets and put them in the pockets of his gun jacket and picked up some grenades and put those in his pant’s pocket.

Then Kevin heard a sound with his ears and was shocked and he looked out the window and he saw a car parking in front of his home. Then he smiled and he said to him.

“Oh it is the car with my family inside of it. I will have to tell my wife and my kid about the Terrorists that are coming and I will have to go to stop the Terrorists but first I will need to get help from a friend of mine who I have teamed up with in the passed. Then something bad happened and the car exploded because terrorists attacked it.

Kevin screamed really loud and was upset by this. The car exploded with fire and the wheels came off and rolled away and car parts were in a lot of places and smoke was in the air and his family was dead.