The original sin of keyboards and pants 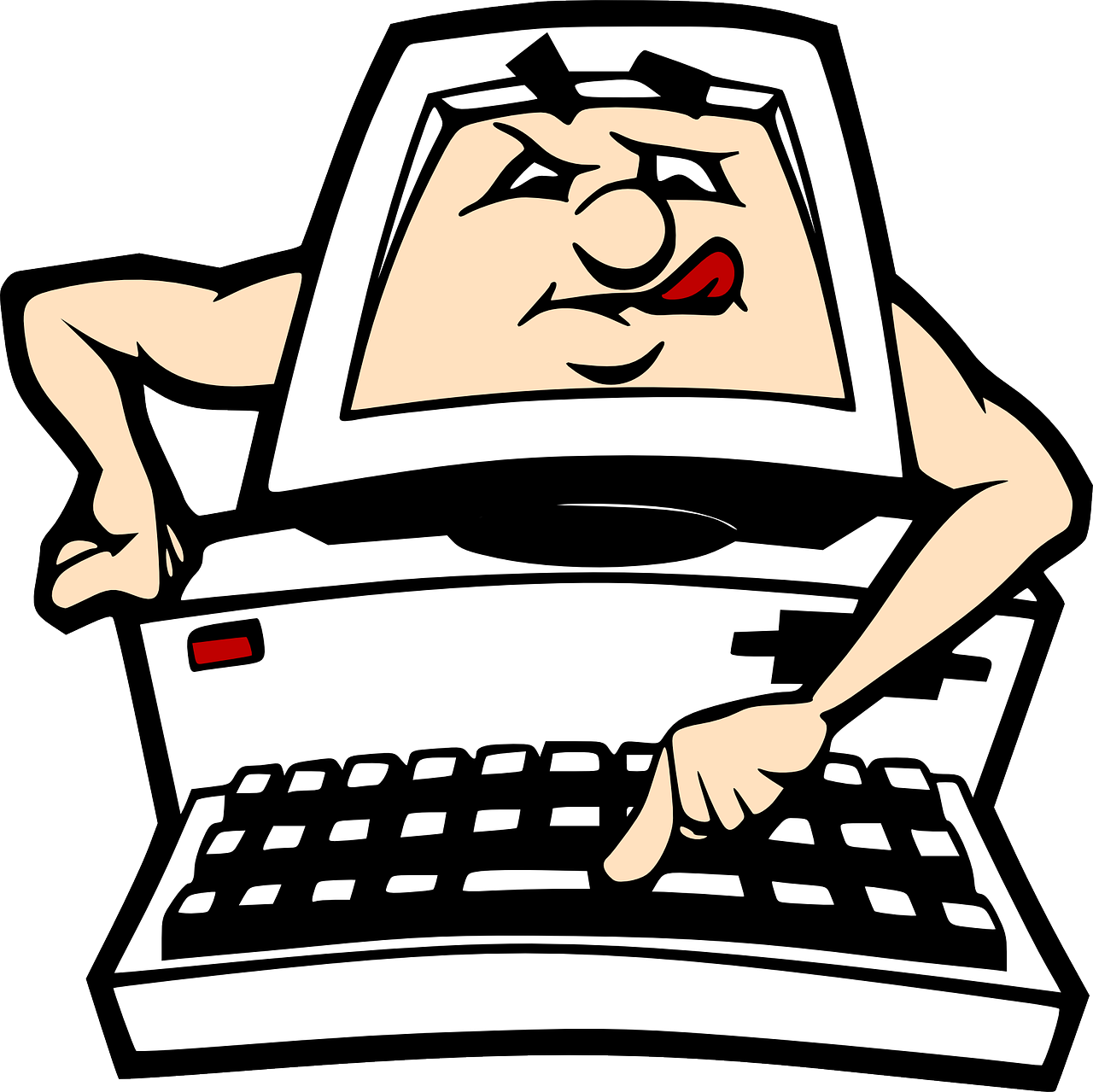 The idea behind it is that it’s a stupid idea to try and compress a giant keyboard onto a small cell phone screen. Instead, the entire experience should be redesigned to fit the new situation’s design requirements, namely a small vertical chunk of glass and plastic that fits in the palm of your hand.

The tag line is, if the keyboard were invented today, what would it look like?

This is a great idea, except the cowards at 8pen are only willing to go so far with their four-legged octopus keyboard design. But I have penetrating vision and can see through to the real possibilities for disrupting the paradigms forming the foundation of our daily lives.

Forget about keyboards, we need to 8pen ALL the things.

Look around your room and ask yourself this question for everything you see. If _______ were invented today, what would it look like?

Here are just a few examples, go ahead and steal them and become a millionaire disruptor like me.

I hope I don’t blow your mind by starting off with something too revolutionary, but whoever created pants clearly never heard of a little something called 3d printers. What a moron, right?

This is an interesting situation in that when we use design thinking, the problem solves itself.

So you have a small electronic device that needs electricity. You need something to power it that’s better than these wasteful bits of chemical engineering that run out fast and pollute the environment for decades.

Uhhh … just plug it in dummy!

Were you raised in a barn? This is the 21st century. We have electrical outlets almost everwhere. Houses, busses, trains, coffeeshops, courthouses. Just plug it in. Stop bothering me with big questions, I’m a systems thinker.

Sometimes the best answer isn’t pretty, but true disruptors know that beauty is in the eye of the beholder.

More accurately, beauty is in the eye of the “bee”-holder and by bees I mean spiders that look like crickets but are called camels.

Meet the camel cricket (but really it’s a spider). You’ll often find these in dirty basements because they feed off of dirt and dead things that cover your floor. The problem is there’s usually not enough of them to make a difference, and most people hire exterminators to kill them because they are gross insects living uninvited in your home.

But what if you had hundreds of thousands of them covering a floor. They could probably clean that floor so hard it sparkles. Maybe. Let’s get a scientist on it.

Anyway, post your own modern disruptions in the comments. We’ll bring down civilization yet.

3 thoughts on “The original sin of keyboards and pants”