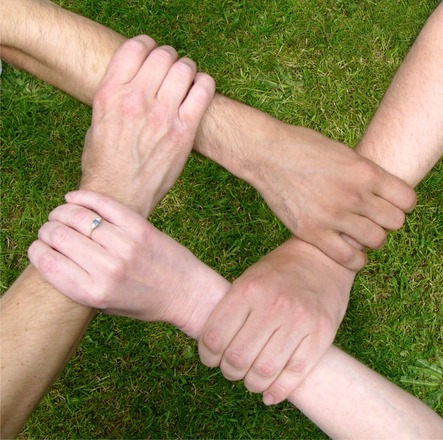 Today, one our first Request a Post, we’re going to delve into friendship, among other so-called “virtues” and appraising their worth.

Friendship is pretty great. I’m going to list some of the many uses of friends.

Loyalty is staying with those who you align yourself with and not turning on them. This is something I very seldom do. There is nothing more exhilarating than turning on somebody who trusts you at the perfect moment.

When you betray somebody, make sure you do so when they need you most and when you can profit from it most. If you can, try to be the last person they think they can rely on. They’ll turn to you and say “Well, at least I’ve still got you.” You can then smile, shake your head, and walk away. It’s fun.

Loyalty, though, can be a great tool. If you can get people to be loyal to you, even though you’re not even good to them, then you can really profit off of it. However, it’s clear that loyalty is only for suckers.

There’s always this talk about honesty being a good thing. That’s dumb & stupid.

Lying is how you get ahead. I lied about what I wanted when I went to Burger King and got an order that I hated. “Is your order correct on the screen?” they asked. I lied and replied “Yes.” Threw it right in the trash after I got it. My diet thanked me.

Lying is how you get a job. Lie about your qualifications and get a great job. That’s how I became a nuclear physicist. Had the job for an entire year before they figured out that I didn’t know how to do it.

Lying is how you impress people when they read your articles. “Wow! He fooled them! Got paid for an entire year of nuclear physicist work just by lying!”

So, yeah, honesty is stupid.

This is just loyalty!!! But with vaguely gross sounding terminology! Loyalty is dumb and so is gluing yourself to other people.

Why even bother the thin part? Obviously if you stick together through thick then thin is fine. Or is the thin the bad part and thick the good part? This saying is stupid.